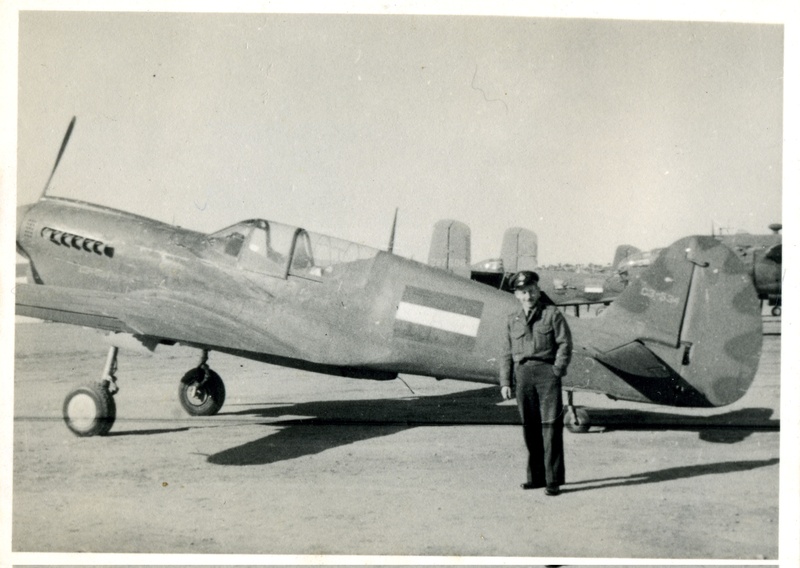 Dad and one other of the five Dutch pilots, F.A.A.M. Janssens as I later learned, were sent on to the USA to train on US fighter planes.
. 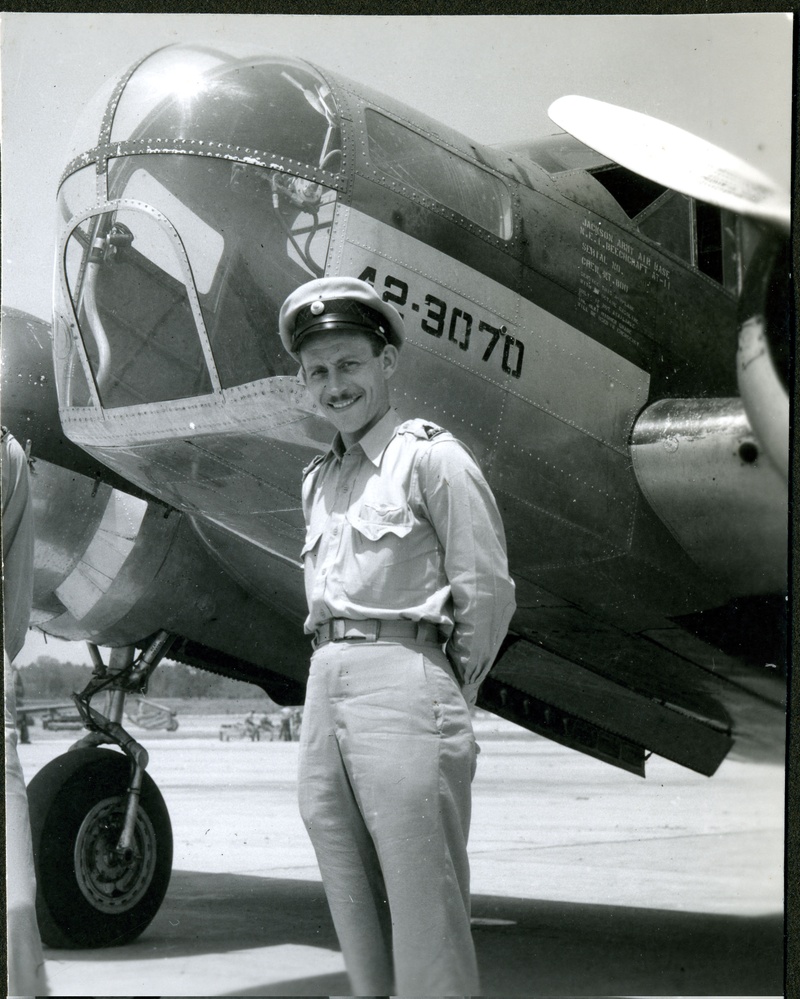 The Nazi invasion of the Netherlands on May 10, 1940 rapidly overwhelmed Dutch resistance and the MLD (“Militaire Luchtvaart Dienst” or the “Dutch Air Force”) aircraft were redeployed to France before the Dutch formally surrendered on May 15. Shortly after, the MLD was ordered to Britain, where Dutch personnel formed No. 320 Squadron RAF, in Coastal Command, in June 1940. 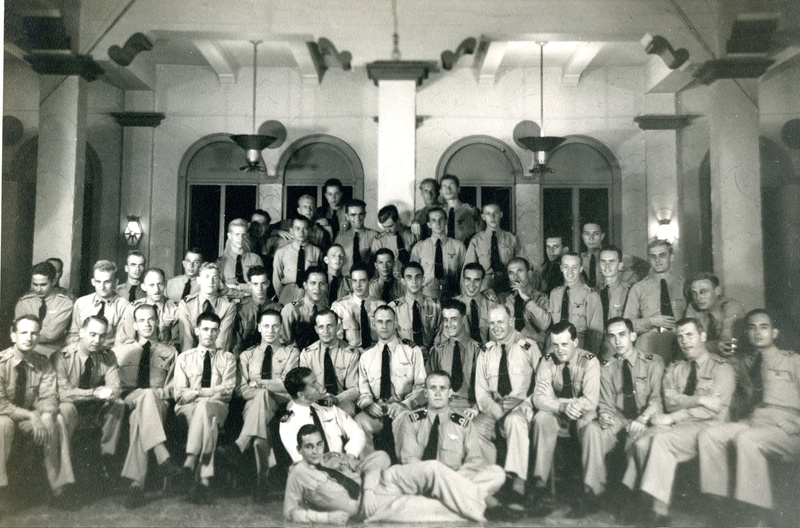 At this time efforts were made to strengthen the MLD in the Dutch East Indies. When the war started there in December 1941, the MLD numbered 130 airplanes. The major base was at Naval Air Station Morokrembangan near Surabaya on eastern Java in Dutch Indonesia. The MLD had secondary bases, as well as seaplane tenders, that enabled it to spread out and cover the entire Netherlands East Indies. It was organized into 18 squadrons of about three airplanes each to provide reconnaissance, anti-submarine patrols, and convoy escort in support of Dutch forces. The MLD did not have radar. The MLD fought about 95 combat actions, sank one Japanese ship, damaged some others, shot down a few Japanese airplanes and inflicted some casualties on Japanese personnel on the ground. That was not enough to stop the Japanese, and eventually the MLD was forced to evacuate to Ceylon and Australia. They lost 95% of their aircraft and 50% of their personnel. 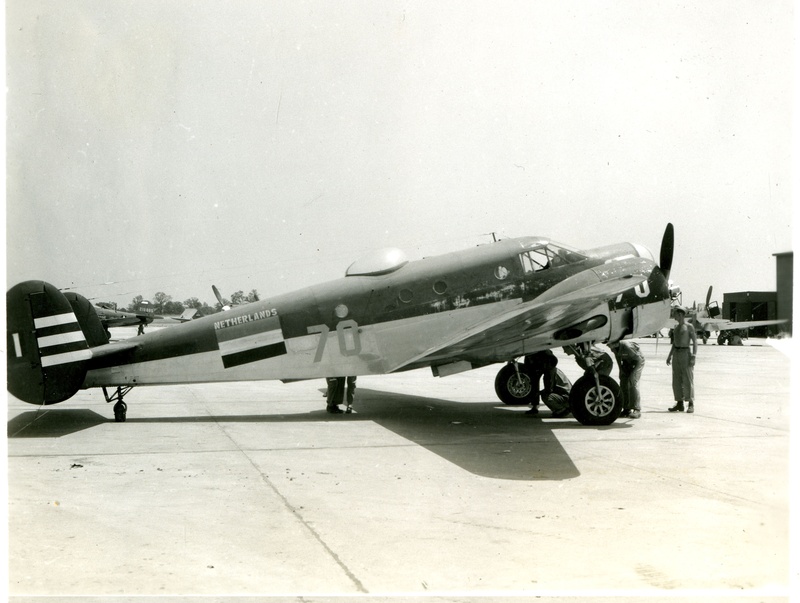 On March 3, 1942, nine MLD Dornier and Catalina flying boats were destroyed in the Japanese air attack on Broome, in Australia. About 58 MLD personnel were killed, wounded, or missing. Later, in Ceylon, 321 Squadron was re-formed under the command of Willem van Prooijen, with MLD Catalinas. The PBYs in Australia were transferred to Ceylon, and the surviving Dorniers were sold to the Australian government. The flight school was relocated to the US.

The Royal Netherlands Military Flying School was established in the United States, at Jackson Field (also known as Hawkins Field), Jackson, Mississippi, operating lend-lease aircraft, training all military aircrew for the Netherlands. Their mission was to return to the Netherlands and to participate in the war against Japan. 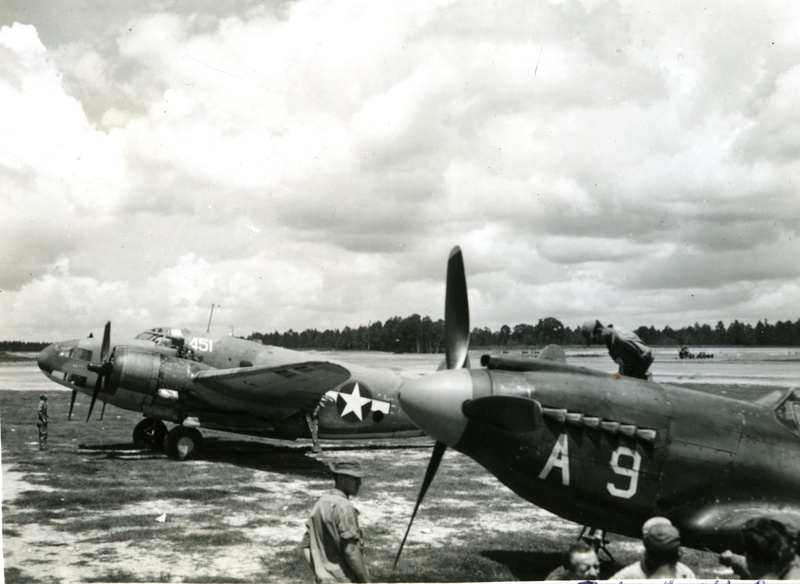 Some Dutch pilots, including Dad, trained on Curtiss P-40 fighter planes (the famous - and fierce - “Kittyhawk”). Others trained on light bombers who practiced “low flying”, just barely over the tree tops, to dodge enemy radar. And doing so, some of them flew “just a few feet too low” and ended up in those tree tops......!! (more about that later...)

When Dad was in Jackson, he fell completely in love with America and he kept that love for the rest of his life (which explains in large part why I was drawn, and immigrated to this fabulous country).

Dad loved America’s people, America’s freedom, generosity, and strength, above all moral strength and justice; America’s values of honor and doing the right thing, frequently heroically so, with great sacrifice.

As a kid I had only picked up bits and pieces of Dad’s story. I didn’t get it all. One thing I did get was that one of the five pilots had died during the war, but I never knew who, when, where or how. Dad had always shielded me from that grief.

It wasn’t until 45 years later that my wife, who didn’t even know about any of this, happened to find out, while she was on a business trip in Jackson, MS, for Rabobank Nederland’s New York Office....   (more about that later, in Chapter "Small world: Goosebumps").

To go to the next chapter, please go to the top of this page, in the left hand column and click on: "On to Australia"